STORY ABOUT A BUILDING – In postproduction 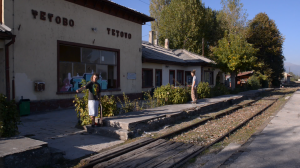 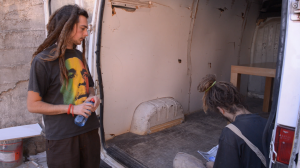 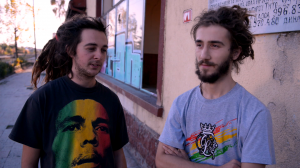 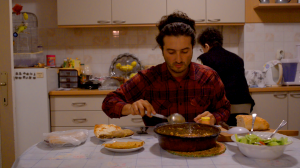 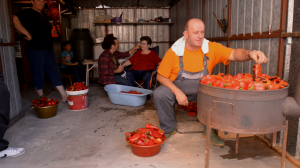 STORY ABOUT A BUILDING (Documentary film directed by Biljana Garvanlieva) , Is in the postproduction…..

One seven storey building stands near the centre of the small town of Tetovo, located in the west part of Macedonia, as a “border” between one part of the city where Macedonian population lives and the other where Albanian population lives. In the building, like in a beehive live Albanians, Macedonians, Gypsies, Romanians, Hungarians, Serbs and Bosniaks. They live in the same building for years and they are all in some kind of silent conflict with each other, but still they live common live as neighbours.